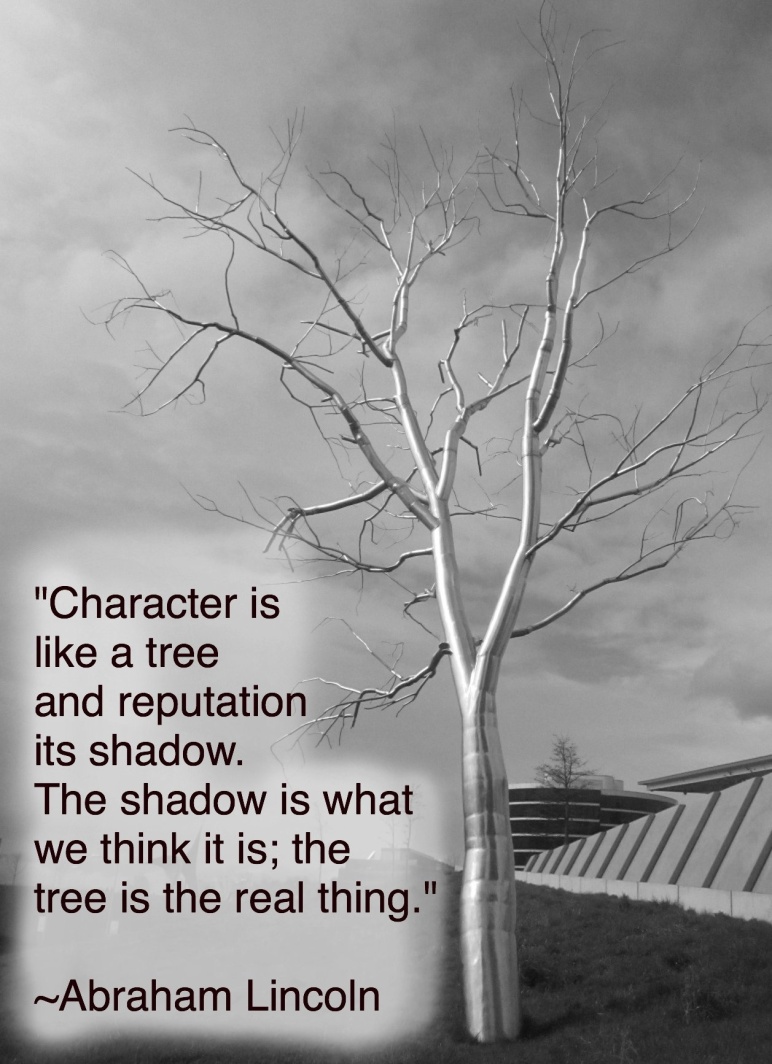 I remember listening to an interview with a successful college football coach. He was asked about how excited it must be to have so many talented and fast freshmen on his team. The coach’s response will always stick with me: “Yes, they’re fast. But the speed is not useful if they don’t know where to go.”

This quote sticks with me because something that moves fast is of little use if it’s quickly moving in the wrong direction.  I’ve met many people with tremendous talent and immeasurable potential. Most leadership teams want the most gifted and dynamic leaders that can be found. But those gifts can become harmful if they aren’t anchored in character. The media has displayed many people who had talent but fell because of fickle character.

There is a significant emphasis on developing skills (i.e. leadership, communication, etc). But how much do we emphasize the development of character? We often focus on our fruit (what people see) and neglect the strengthening of our roots (what is hidden). If our character cannot sustain our talents, then we end up like a top heavy tree that topples over with the wind.

It is in the raging winds that the roots of character are strengthened. A talented person can often jump from place to place because their gifts are always welcomed somewhere else. It is this tempting doorway of escape that leads to inconsistency; which hinders character from maturing.

Character is formed when we remain consistent within the gales of life. Because like consistency, character doesn’t change with our circumstance. And character is refined by the fire of our trials. That is why Paul writes that, “we know that suffering produces perseverance, perseverance character, and character hope” (Romans 5:3-4).

Sometimes it’s not about how fast we get to the goal, but who we are when we arrive.