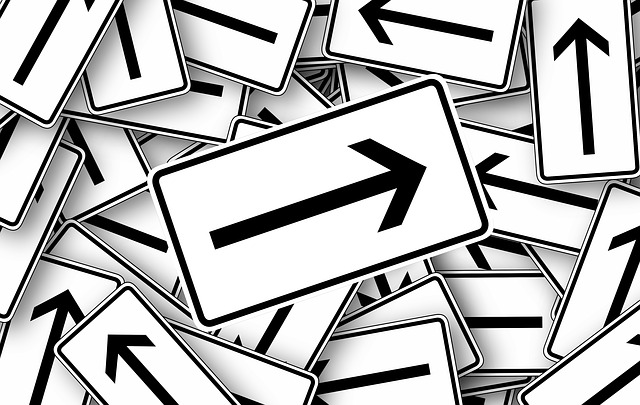 I’ve found that the problem with the methods of our missions is that it can eliminate the need to seek the Lord. Many methods of the ‘how’ of ministry have a few established steps that will guarantee change, church growth, and community transformation. Our methods become so important that we conclude that ministries fail because they didn’t take the right approach. Can God work through a church who doesn’t accurately take each prescribed step? Or is success completely embalmed in the confines of methodical steps?

Sometimes I am tempted to put my hope in the methods. Fulfilling prescribed methods don’t seem as difficult as discerning the mystery of God’s work. However, the Lord has often led people toward unfamiliar and unpredictable actions because His thoughts and ways are higher than ours (Is. 55:9). And how often did God only work through the predictable schemes? The approach to Jericho was different than the approach to Ai. Through Moses He dried up a path in the Red Sea but filled the earth with water in the times of Noah. Nehemiah left the king to rebuild Jerusalem but Esther entered the king’s palace as his wife. Paul ministered to the Gentiles and Peter ministered to the Jews.

People were cut to the heart and they stoned Stephen (Acts 7).

The lasting mission for the individual believer and the family of faith is to discern the will of God through communion with God. It is our privilege to follow where He leads and trust what He says. I believe this mission takes priority over any method we may prescribe. The question brought before Jesus continues to echo throughout this generation.

Then they asked him, “What must we do to do the works God requires?”

Jesus answered, “The work of God is this: to believe in the one he has sent.”

Does our missiology cause us to depend more on man and his methods or God and His mystery?

His wonders to perform…

Blind unbelief is sure to err,

And scan his work in vain;

God is his own interpreter,

And he will make it plain.